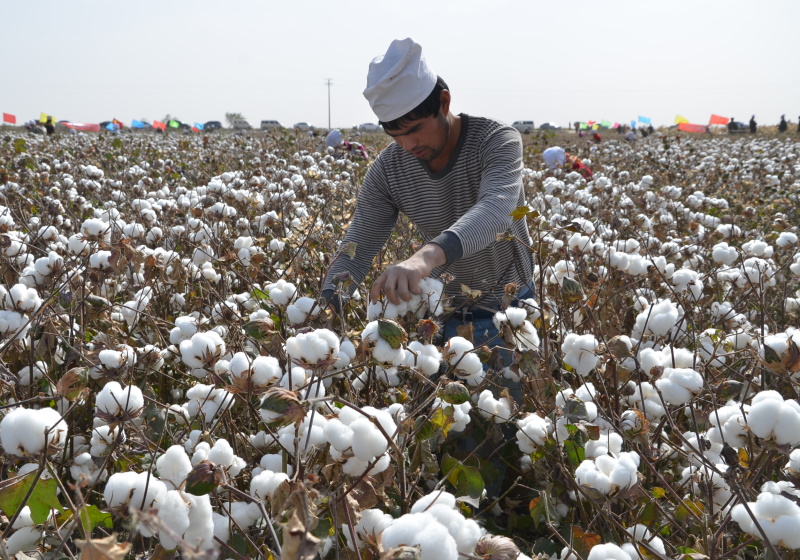 GENEVA - The Better Cotton Initiative (BCI) has published its formal response to the findings of an independent task force which accused it of "organisational blindness" on forced labour risks.

The BCI appointed the task force in April 2020 to review its Better Cotton Standard System following concerns about the alleged use of forced labour in the cotton industry of China's Xinjiang region.

It reported back in October and the BCI has now completed its review of its findings and published a formal response outlining the work it has carried out so far and its plans over the short, medium and long term.