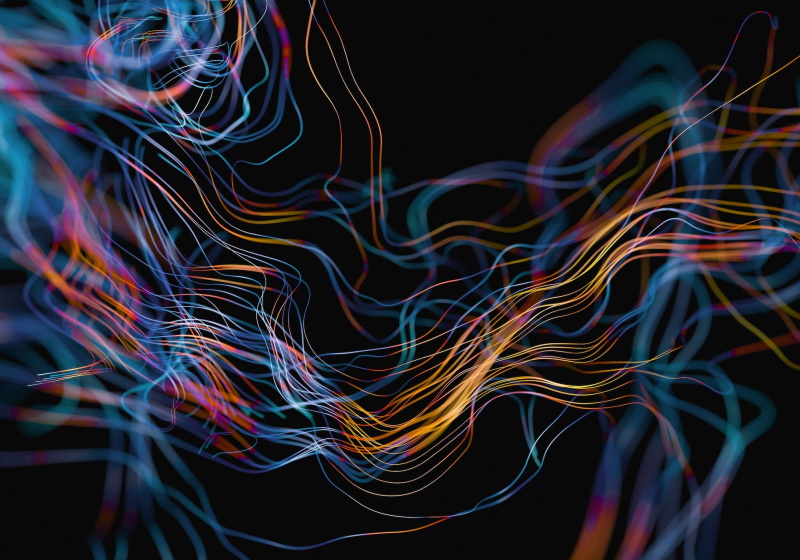 The Fibre Impact Module (FIM) - which is billed as a global first - claims to capture primary farm impact data and invites users to capture, verify and trace GHG emissions in raw materials.

Starting with the farmer, the FIM collects and aggregates previously uncaptured data including water use, energy consumption, chemical use and soil carbon content.