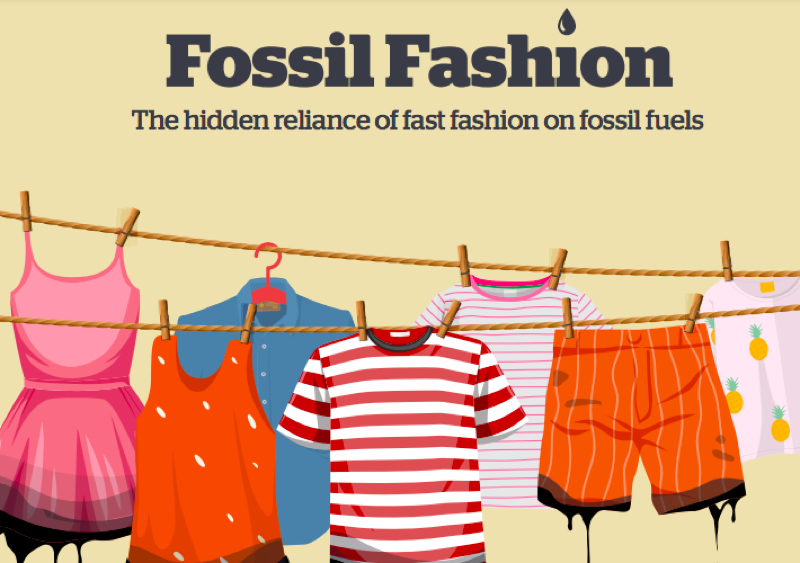 Fossil Fashion: The Hidden Reliance of Fashion on Fossil Fuels estimates that based on the increasing use of synthetic fibres in the industry, predominantly in low-cost fast fashion, the material’s market share will grow from 69 to 73 per cent within the next 10 years – with polyester expected to account for 85 per cent of this.

Urska Trunk, campaign manager at the Changing Markets Foundation, said: “The addiction of fashion brands to cheap polyester and other oil-derived fibres is coming at a time when the world is moving away from fossil fuels. But instead of moving away from synthetic fibres, which are causing an ecological disaster, brands want you to think they’ve got this under control and they can keep producing ever more clothes.”

With legislation on the horizon, in the shape of the European Commission’s Green Deal, the CMF has outlined a number of recommendations for authorities to consider as they look to enshrine more sustainable practices within the industry.