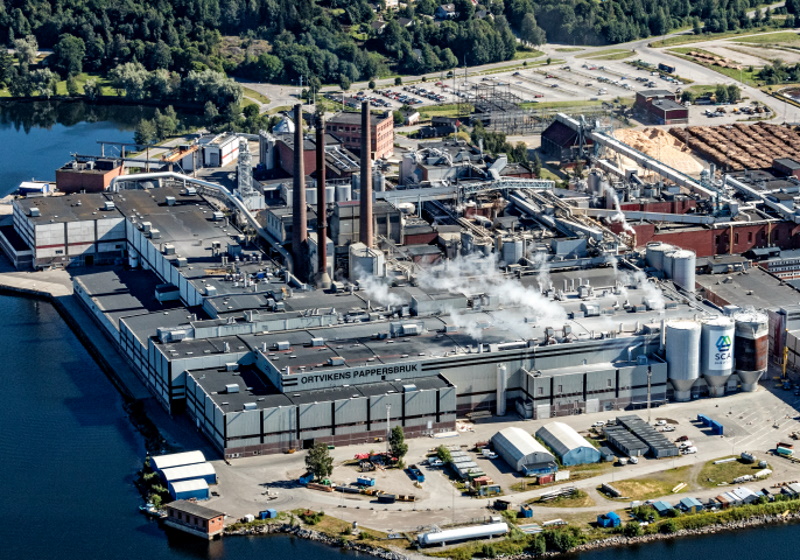 Renewcell announced in October that it had signed a lease agreement to build the new plant, which will create 100 jobs and be capable of recycling 60,000 tons of textiles a year, in the eastern city of Sundsvall.