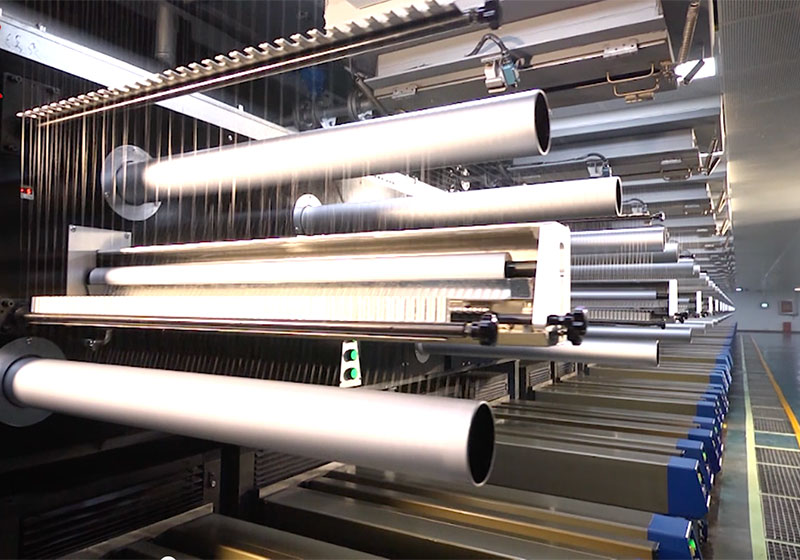 Xinxiang – One of China’s largest viscose and filament fibre suppliers, Xinxiang Chemical Fiber Co., which is based in the northern Henan province, has launched a ‘zero carbon’ project and aims to produce ‘zero carbon man-made cellulosic fibres’ by the end of 2022.

Xinxiang Bailu, as it’s known in the textile trade, has production facilities with capacities of around 300,000 tons per annum, of which 80,000 tons is man-made cellulosic filament, while 100,000 tons is regenerated cellulose staple fibre and the rest spandex.

Back in December 2019, the fibre supplier also became one of only five Chinese-based viscose suppliers to complete the CanopyStyle audit – although the results of this audit found there was still much work to do on its raw material sourcing.