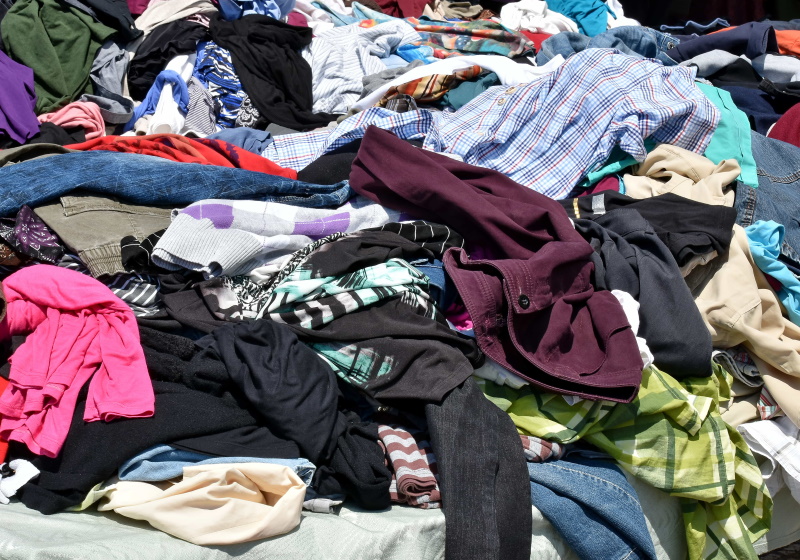 NORTH SHIELDS - Some textile recyclers in Britain are struggling to export used clothes to Europe over confusion caused by the UK's new trading relationship with the European Union (EU) outlined in Boris Johnson's Brexit deal.

Some countries are refusing to accept used clothes for reuse or recycling because they believe they should face tariffs as many were not originally manufactured in Britain.

One textile recycler, ECS Textiles at North Shields, says its business has ground to a halt because it has run out of storage room after it was denied tariff-free entry for its containers into the EU.