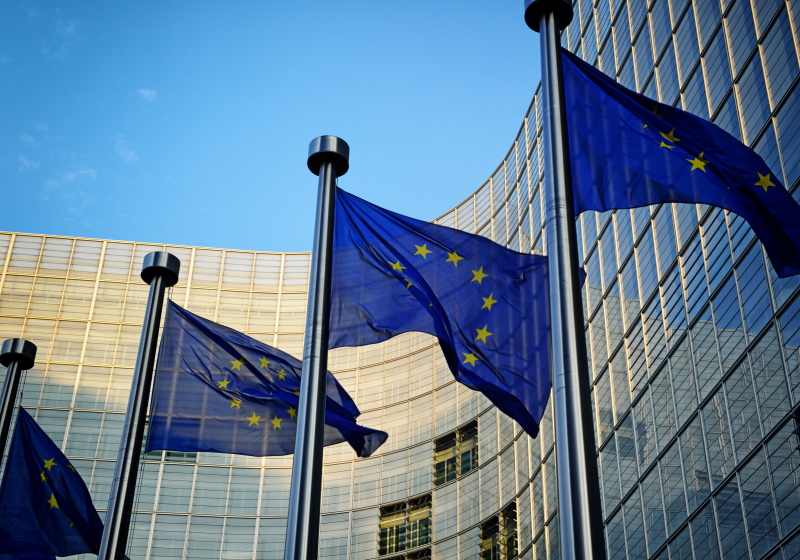 BRUSSELS - Europe's largest network of environmental citizens' organisations is urging the European Commission to acknowledge that a sustainable textiles industy is not possible under existing business models.

The European Environmental Bureau (EEB) has published its feedback to the commission's recently launched roadmap of its plan to transform the textile industry and increase recycling.

The EEB, which represents more than 160 citizens' organisations in over 35 countries, calls on the commission to recognise the role of the existing linear business model on environmental impact.