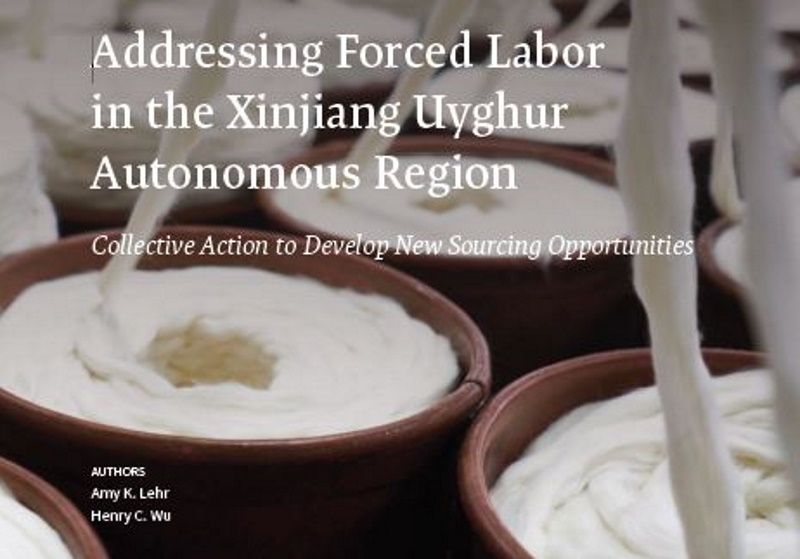 WASHINGTON DC - Fashion brands and retailers are being urged to get to work - together with governments and other stakeholders - on finding alternative cotton-sourcing destinations to the Xinjiang region of China.

The Center for Strategic and International Studies (CSIS) think tank in Washington DC says that no one country or region has the capacity to replace China as the world’s largest producer and exporter of textiles.

The Xinjiang region, which produces around 80 per cent of China's cotton and 22 per cent of global supplies, is tainted by allegations of forced labour involving incarcerated Uyghur Muslims.