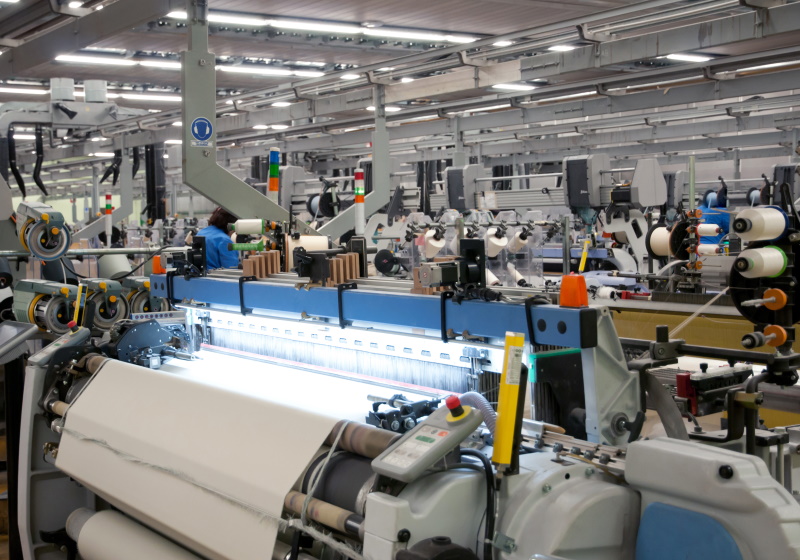 The Standards Convergence Initiative (SCI) was unveiled at the recent Organisation for Economic Co-operation and Development (OECD) Forum on Due Diligence in the Garment and Footwear Sector.

The SCI is intended to serve as a global industry platform to develop a strategy, as well as the tools, to accelerate the reduction of audit and standard fatigue in the clothing and textile industries.