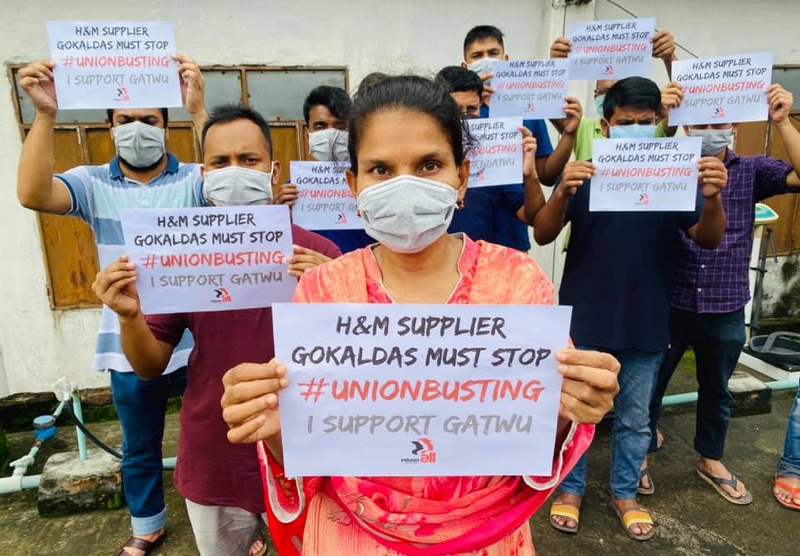 KARNATAKA – After an eight-month campaign, workers’ rights NGO IndustriALL has announced that the 1,257 workers that were controversially fired by Indian garment supplier Gokaldas Exports amidst the pandemic will be reemployed at one of the group’s other factories

It’s as a result of pressure from the Garment and Textile Workers’ Union (GATWU) – which has represented those that were dismissed – IndustriALL and H&M, which was partially blamed by Gokaldas for the closure of its Euro Clothing Company (ECC-2) factory, that the agreement was eventually thrashed out.

IndustriALL general secretary, Valter Sanches, said: “This is a tremendous victory for GATWU against almost impossible odds. Against a backdrop of a global pandemic that has resulted in economic carnage and lost jobs, GATWU won workers’ jobs back, as well as a recognition agreement that it will use to expand its coverage at the company. The courage and determination of the workers is an inspiration to us all.”