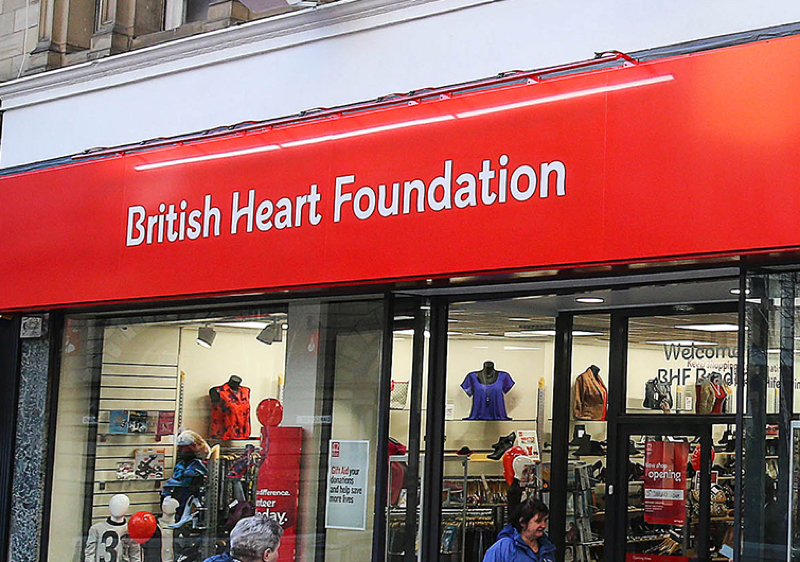 LONDON – The British Heart Foundation (BHF) has called on brands and retailers to donate excess or unwanted stock to the charity, after facing further funding set-backs amidst the UK’s third national lockdown.

The charity is heavily reliant on product resale, including clothing and furniture, to generate funds for heart research, but with its 730 nationwide stores closed the BHF says its finances have been slashed in half.

Karen O’Donoghue, head of retail partnerships at the British Heart Foundation, said: “We have struggled to keep donations at a steady level, as our shops have been closed. Companies that are able to support by donating excess stock will not only be helping to raise vital funds … but will also be reducing waste, subsequently adding to their sustainability credentials.”