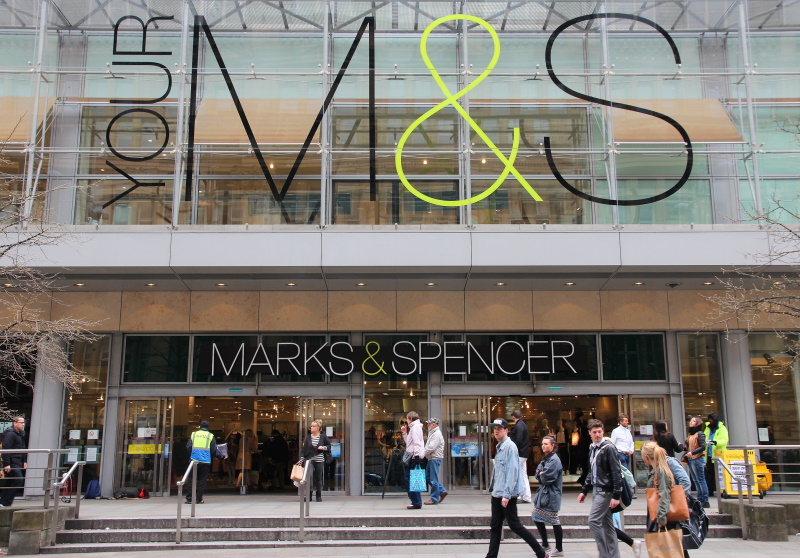 LONDON - Retailer Marks and Spencer (M&S) claims to have launched new sustainability standards for denim  which it says use 'kinder' indigo dyes and 86 per cent less water than industry averages.

M&S, which sells one in ten of every pair of jeans sold in the UK, also says all of the cotton used for its denim is responsibly sourced, mostly through the Better Cotton Initiative (BCI).

The company says its new sustainability standards were launched after a recent survey in which more than half (58 per cent) of its customers said sustainability was a key consideration when shopping for denim.