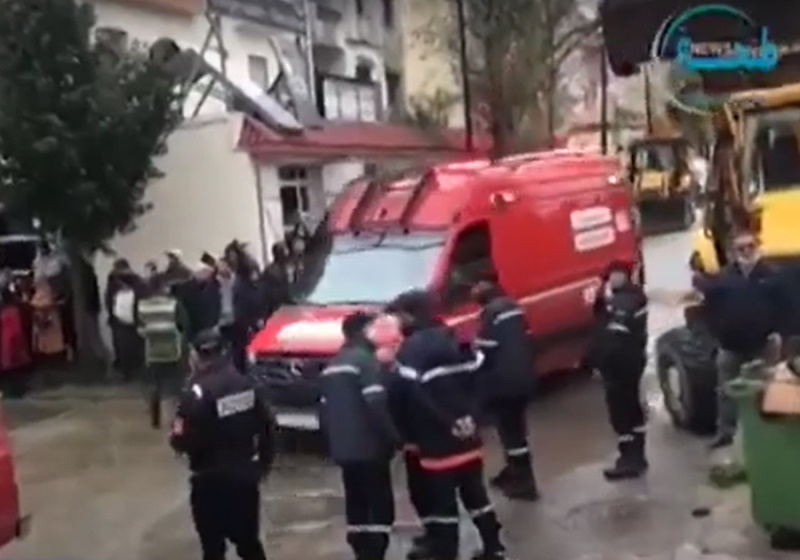 TANGIER - Workers' rights campaigners are calling for an international agreement on workplace safety after at least 28 garment workers died during flooding at an illegal factory in Morocco.

A judicial investigation has been launched after 19 women and nine men, all aged 20 to 40, died after heavy rains, which flooded many homes and businesses, caused a short circuit at the factory in the city of Tangier.

Clean Clothes Campaign (CCC) outreach co-ordinator Christie Miedema said: "Our thoughts are with these workers and their families.