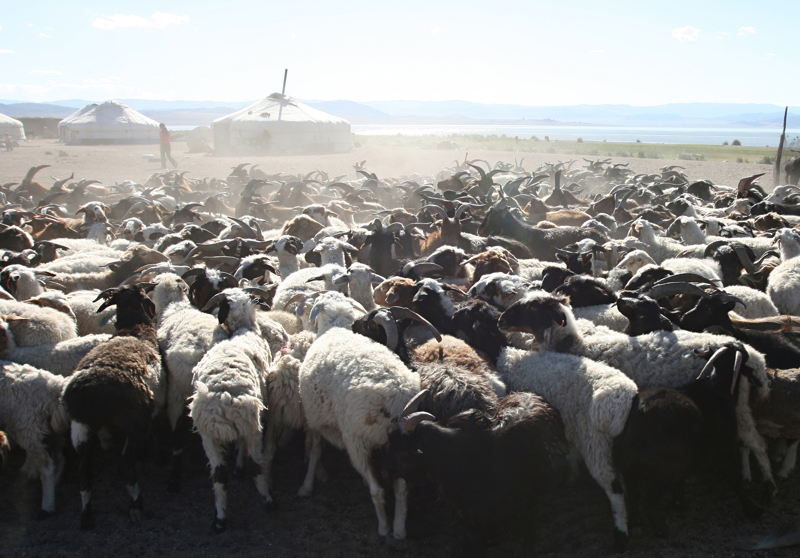 NEW YORK – US apparel retailer J.Crew has announced that beyond its Spring 2021 collection, the company will only use cashmere produced through the Aid by Trade Foundation’s (AbTF) Good Cashmere Standard (GCS).

It states that this is a “first-of-its-kind commitment” from a US retailer, which brings with it assurances that its cashmere is produced in a sustainable and transparent manner.

Animal rights group PETA has however cast doubt on the initiative, stating that “consumers are unlikely to discover shocking facts about the standard”, including that “it requires only 10 per cent of ‘certified’ farms to be audited just once a year”.