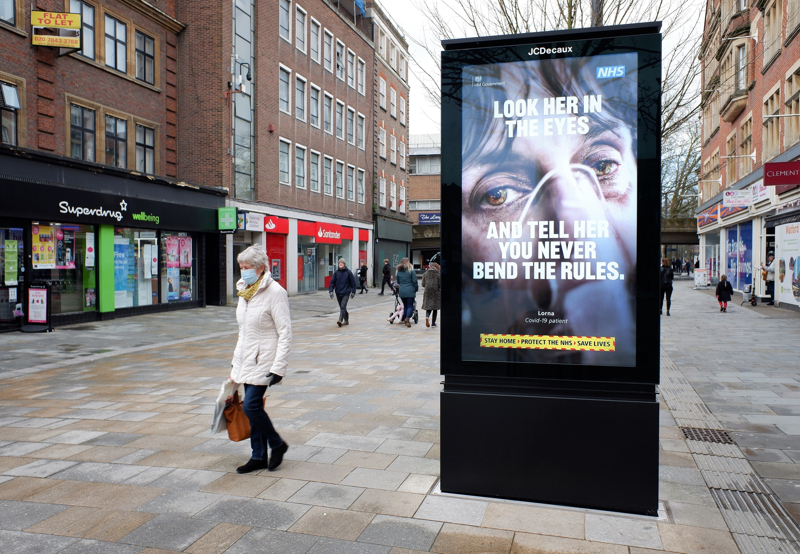 GRONINGEN – New research suggests that the presence of textile microfibres in human lungs could make it difficult for the body to recover from respiratory infections and viruses, such as COVID-19.

Academics at Groningen University, The Netherlands Organization for Applied Scientific Research and the Plymouth Marine Laboratory exposed air sac organoids (serving as miniature lungs) to both nylon and polyester over two weeks, finding them to be detrimental to lung tissue regeneration.

It follows research published last year by King’s College London, which found that 92 per cent of all the microplastics collected on the roof of a nine-storey building contained ‘fibrous’ material.

“A virus damages the lungs so you need to repair, and if your lungs are filled with fibres that are inhibiting this repair then you are in for another problem in addition to COVID-19,” explained Professor Barbro Melgert, a principal investigator in the study.

The air sac organoids used to simulate a lung’s response when in contact with textile microfibres demonstrated that the materials could harm the development of airways, in younger people, or their recovery post-illness.

A study conducted at Rutgers University, in New Jersey, assessed the damage tiny nanoplastics, resemblant of textile microfibres, had on rats and found them to be rife in the rodent’s lungs, liver, heart and even the foetus’ of those which were pregnant.

Dr Phoebe Stapleton, who conducted the study, warned that this too could pose a threat to human health. She said: “We need to get a better handle on human exposure overall initially.”

Several studies have identified textile microfibres in the bodies of sea creatures, with the findings of a voyage by London’s Natural History Museum being the latest example of how pervasive such particles can be in the world’s oceans.

That said, research by King’s College London also identified textile microfibres to be rife within the air we breathe.

A paper published by the college’s research team said: “Once airborne, they [microfibres] could remain suspended for days or weeks before being removed via precipitation; giant mineral dust particles are transported thousands of kilometres from their sources.

“Thus, the atmosphere represents a diffuse source of microplastics, which may deposit into different environments, including oceans, where smaller microplastics may be re-aerosolised via wave breaks and bursting bubbles, and again transported.”