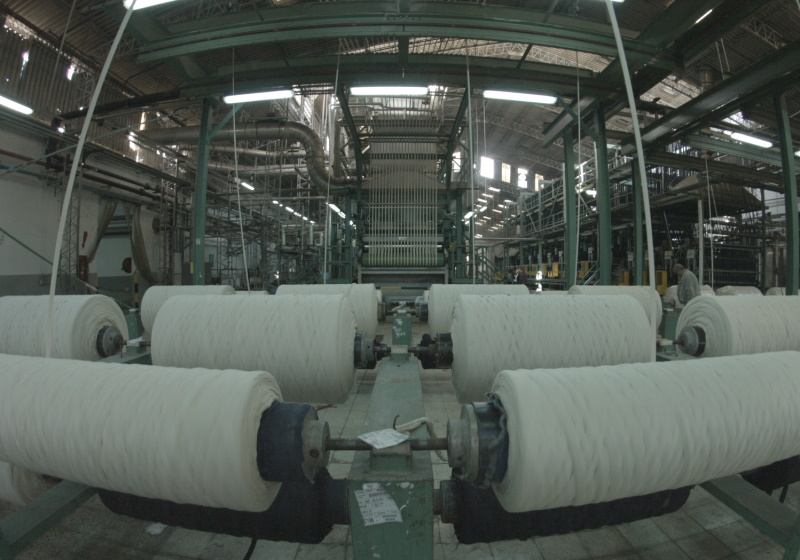 GOTHENBURG - Swedish label Nudie Jeans has teamed up with the United Nations Industrial Development Organization (UNIDO) in a project to recycle second-quality jeans into new denim.

Nudie Jeans has been working with UNIDO, as part of the European Union-funded SwitchMed project, in Tunisia where two facilities manufacture more than half of Nudie Jeans’ produce.

In December 2020, a two-phase pilot project began to test the feasibility of recycling second-quality jeans into fabric for new jeans in the North African country.