US urged to issue import ban against Boohoo 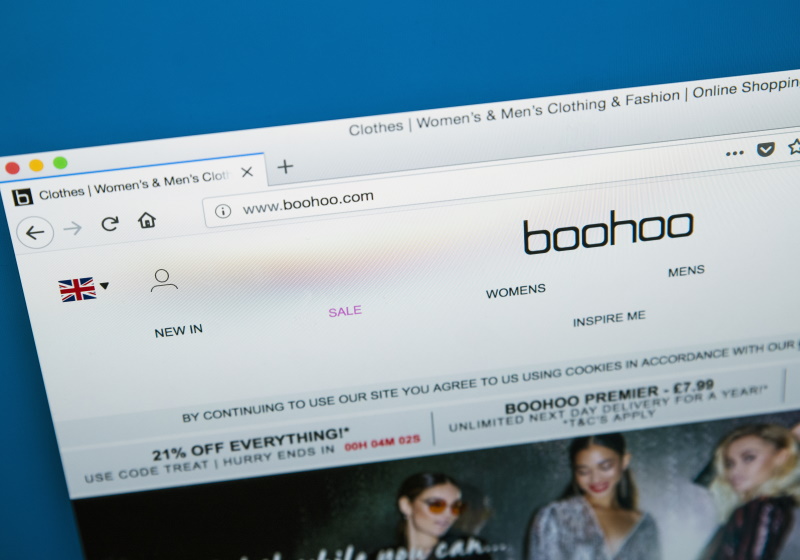 WASHINGTON DC - A charity campaigning against modern slavery has petitioned the US Customs and Border Protection (CBP) to issue an import ban against UK fast fashion firm Boohoo and its suppliers over allegations about the treatment of workers in Leicester garment factories.

Liberty Shared submitted the petition which argues for the ban against products made by garment factories in Leicester because of the risk that they contain in whole or in part materials made with forced labour.

It cites evidence including allegations made against Boohoo, and its suppliers, last year when workers were reportedly being paid less than half the minimum wage in conditions which were said to be partly responsible for a COVID-19 spike in Leicester.