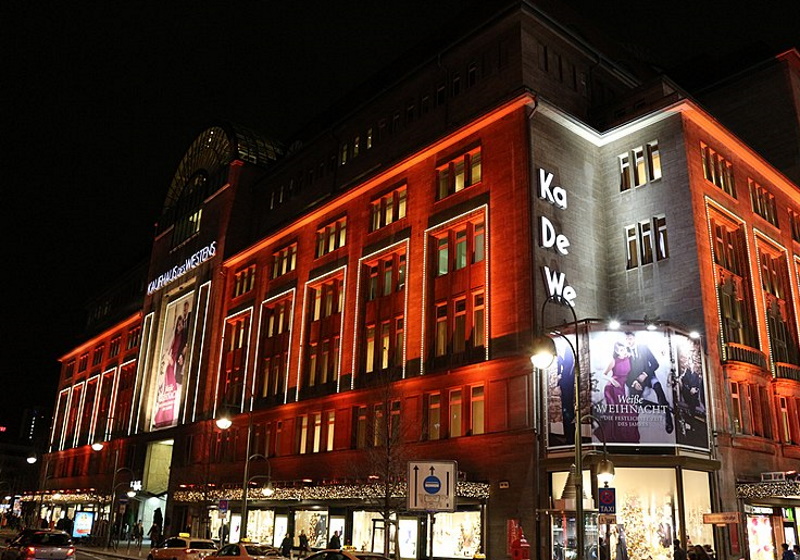 KaDeWe, which runs the department stores Alsterhaus in Hamburg, KaDeWe in Berlin and Oberpollinger in Munich, has not actually offered any products with real fur for years.

Simone Heift, the group's buying director, said: "We are continuing on this path without restriction and underlining it with our official membership of the Fur Free Retailer Program."