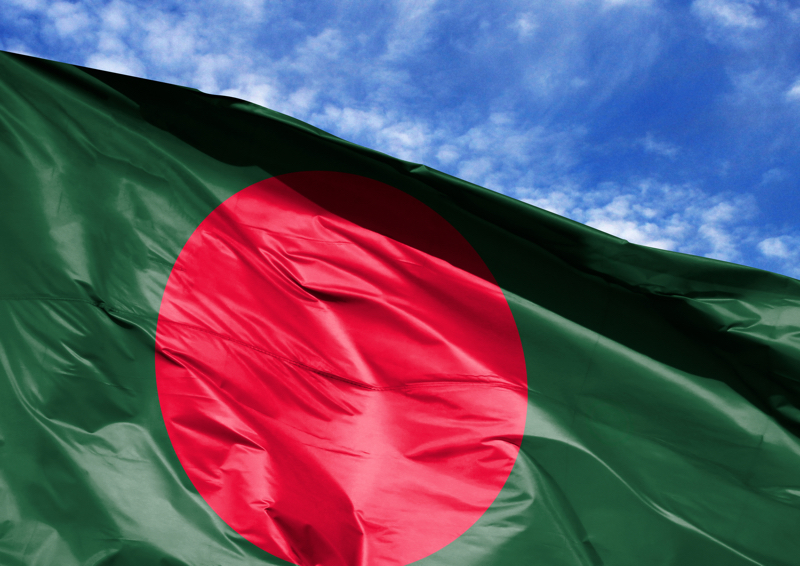 GAZIPUR – One garment worker has died and more than 20 injured after a fire broke out at a textile chemicals factory in the Bangladeshi city of Gazipur.

The deceased has been identified as 23-year-old Masum Sikder, who it’s suspected might’ve died from inhaling hazardous chemical fumes, as 22 of his colleagues later fainted due to their exposure to the gases.