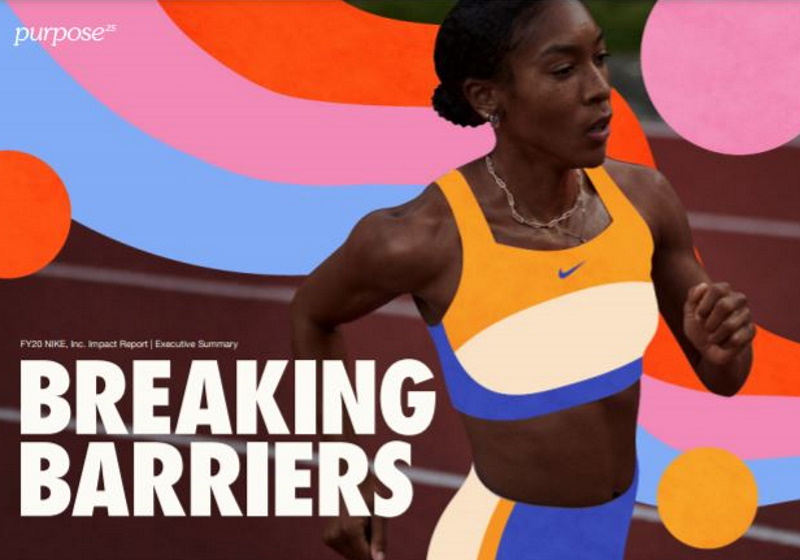 BEAVERTON - Sportswear giant Nike has published its FY20 Impact Report in which it reveals its progress against sustainability - and other - targets and sets ambitious new ones to achieve by 2025.

Entitled 'Breaking Barriers', it reveals mixed progress on sustainability with the company meeting its target to source 100 per cent of its cotton more sustainably but failing to reduce its average product carbon footprint.

Nike also reduced freshwater use in textile dyeing and finishing by 30 per cent - smashing its 20 per cent target - and managed to divert 99.9 per cent of footwear manufacturing waste from landfill.