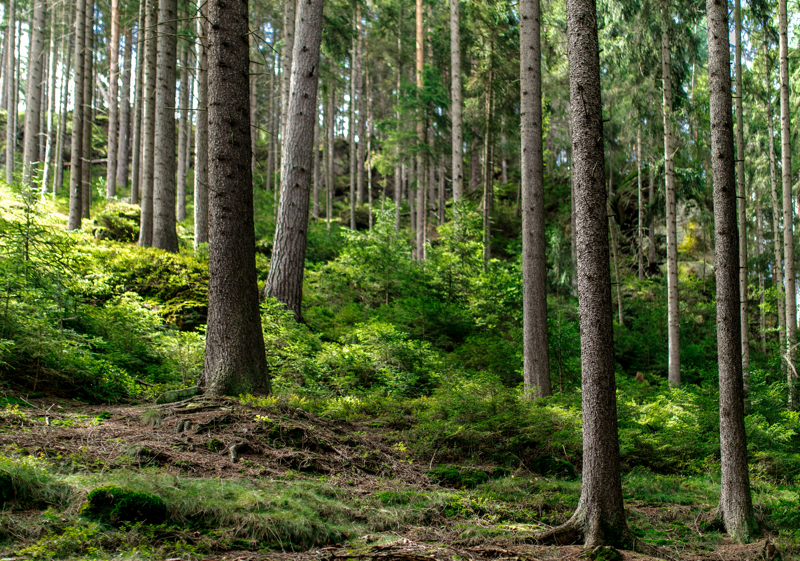 PARIS – French fashion conglomerate LVMH, which owns the likes of Louis Vuitton, Dior and Givenchy, has unveiled its new biodiversity strategy which centres on measuring and reducing its environmental impact, promoting animal welfare and deploying regenerative agriculture programmes across its global supply chains.

The group has also kick-started a new project with the UNESCO MAB (Man and Biosphere) programme, which will combat deforestation in Brazil’s Amazon rainforest over the next five years.

“We need nature in order to craft our high-quality products, and nature must be renewed and safeguarded,” said Antoine Arnault, LVHM Image and Environment. “The ambitious goals we continue to set ourselves for reducing our environmental footprint are regarded as creative opportunities far more than fresh limitations.”