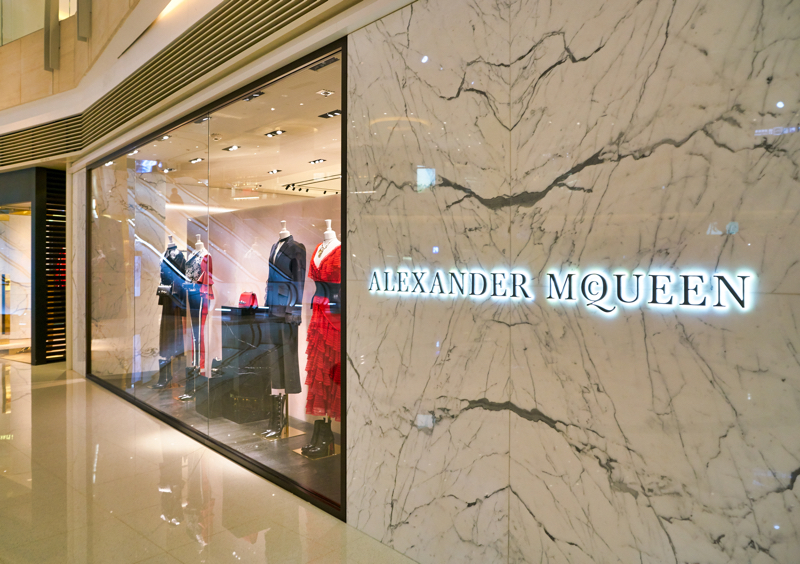 PARIS – Luxury brands Alexander McQueen and Balenciaga, both owned by fashion conglomerate Kering, have banned the use of animal fur within their supply chains.

The news was disclosed in Kering’s 2020 Universal Registration document, which stated that in addition to the likes of Gucci having fur-free policies “Balanciaga and Alexander McQueen also no longer use fur in their collections”.

It comes after a coalition of fashion designers, including Stella McCartney and Vivienne Westwood, signed a letter to the UK’s Prime Minsiter urging that the country bans the use of real animal fur which they believe to be “obsolete”.