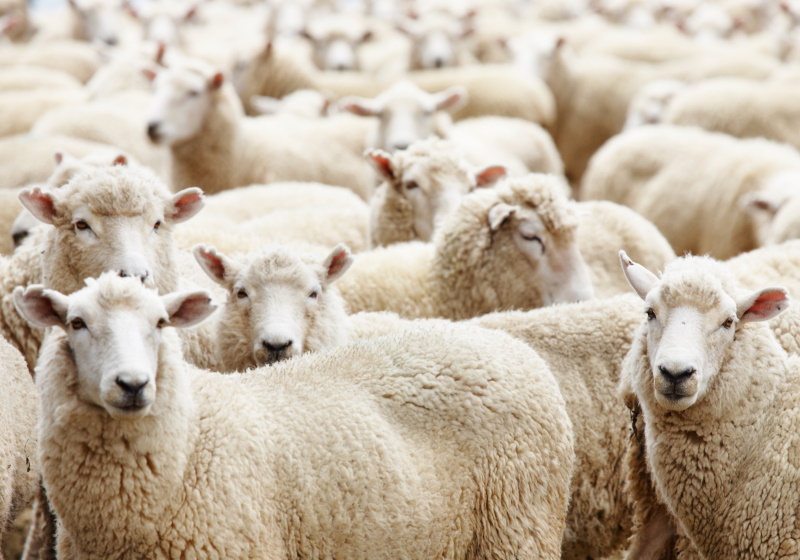 Contentious proposals to differentiate between mulesed wool and freeze branded wool led to several rounds of consultations among stakeholders last year, before AWEX reverted to old definitions with which freeze branded wool can be identified as non-mulesed.

However, after preliminary findings from the University of Melbourne suggested freeze branding could cause as much pain to sheep as mulesing, WoolProducers Australia would like to see the review postponed until its results are set in stone.