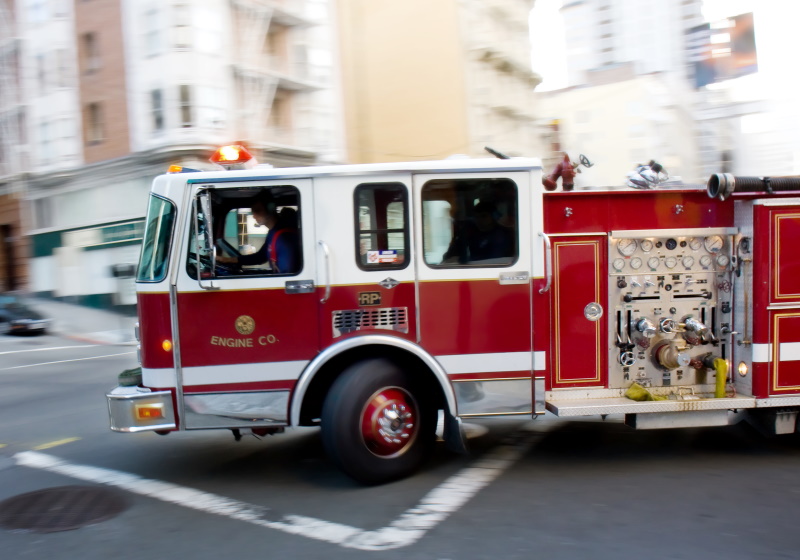 CAIRO - Workers rights campaigners are calling for an international safety agreement after at least 28 lives were lost in two garment factory tragedies in a month in the Egyptian capital city of Cairo.

Eight people died and 29 were injured last week when a 10-storey building collapsed after a reported explosion in a garment factory in the basement of the building in the Gesr El Suez area, in the east of Cairo.

Police previously launched an investigation after at least 20 people were killed and another 24 injured in a fire at a four-storey garment factory in the Obour industrial zone north of Cairo.