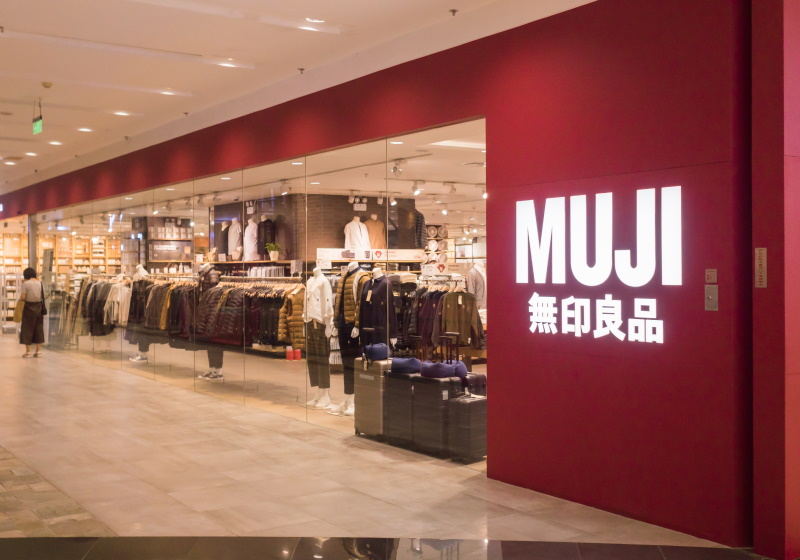 TOKYO - Japanese fashion retailer Muji has issued a statement after being criticised for continuing to use cotton from the Xinjiang region of China despite forced labour concerns.

Muji is one of the number of companies slammed by the End Forced Labour Fashion group for either continuing to use Xinjiang cotton or taking down forced labour statements from their websites.