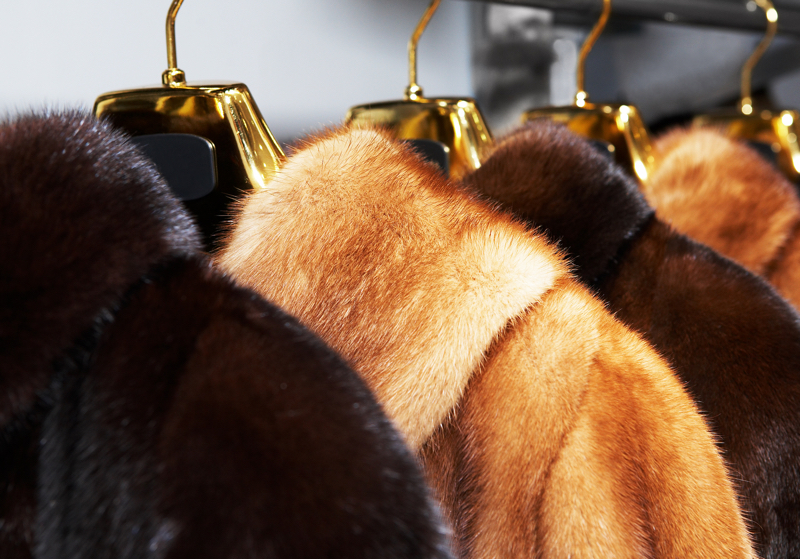 MANCHESTER – Items of clothing falsely listed as containing ‘faux fur’ on the site of Manchester brand Just Your Outfit have been banned following an investigation by the Advertising Standards Authority (ASA).

A denim jacket, shoulder bag and trimmed sliders have all been removed, with reports suggesting the products in fact used marmot fur.

Animal rights group Human Society International/UK (HSI) first alerted the ASA, having bought a beanie hat that similarly deceived shoppers. The campaign group was part of an investigation back in 2017 that unearthed real animal fur being marketed as faux.