Written by Chris Remington
Published: 05 May 2021 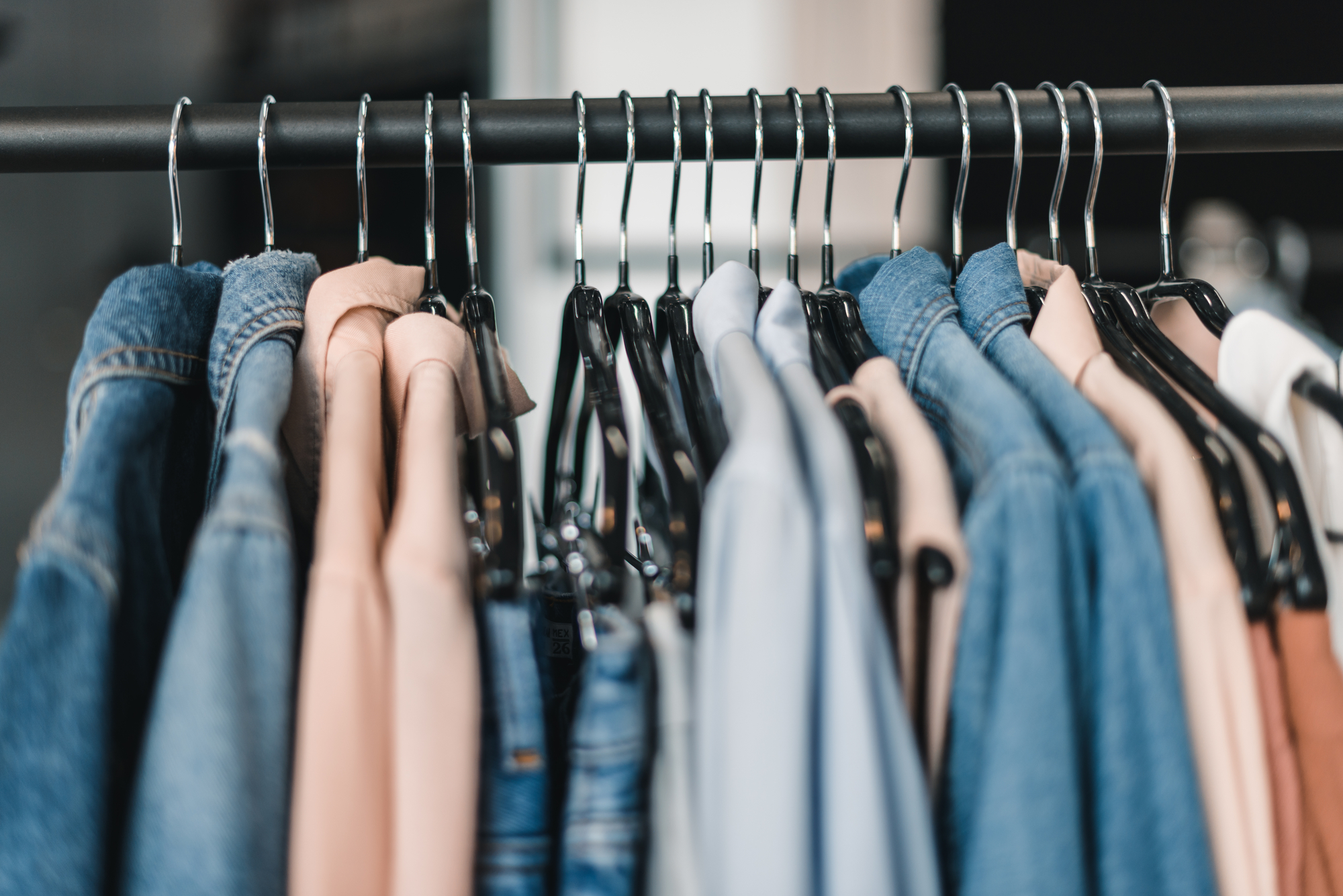 LONDON – The UK’s Charity Retail Association (CRA) has welcomed news that Asda will start selling second-hand clothing at 50 of its stores, and brushed off suggestions it could compromise the profitability of charity shops in the sector.

The association said it’s in favour of any initiative that can “drive down textile waste”, and believes it should be deemed a positive that Asda’s apparel offering is tilting towards pre-owned pieces.