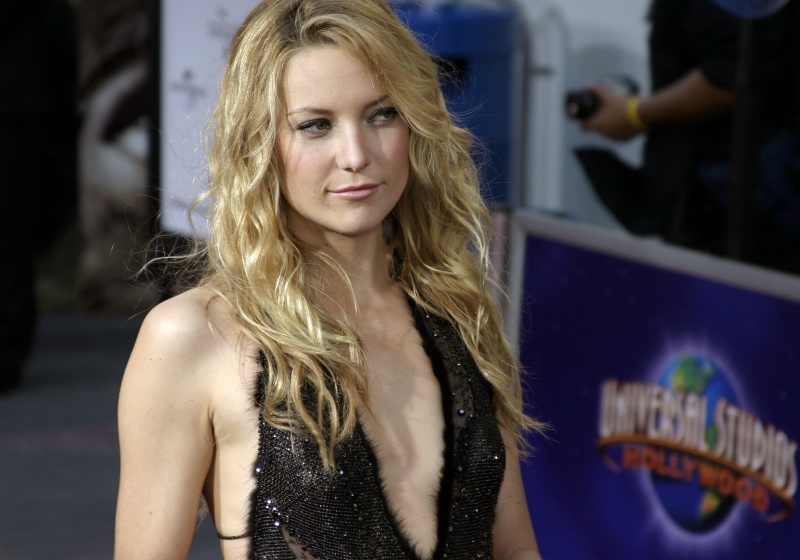 MASERU - Fabletics, the sportswear company owned by actress Kate Hudson, has launched an investigation into allegations that garment workers have been suffering sexual and physical abuse at a factory which produces its garments in Africa.

At least 38 current workers reportedly complained of abuse and harassment at Hippo Knitting, a Taiwanese-owned factory in Maseru, the capital of Lesotho, which predominantly supplies Fabletics.

Fabletics responded to the allegations by shutting down production at the factory and promising to take responsibility for paying the workers' wages while it investigates the claims.