Written by Chris Remington
Published: 11 May 2021 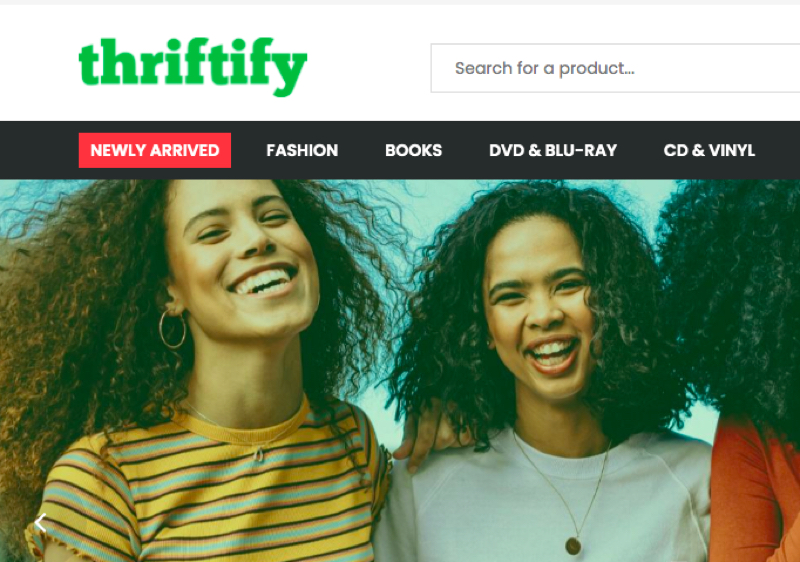 LONDON – Thriftify, an online marketplace that connects charity shops with second-hand fashion consumers, has launched in the UK.

It follows a successful spell in Ireland, where 95 per cent of charity retailers have reportedly used the platform to reach more shoppers.

“By partnering with us, charity shops are increasing profits by 30 per cent on average and in many cases, have developed completely new income streams, helping them to continue and develop the great work they do around the globe,” said Thriftify founder, Rónán Ó Dálaigh.