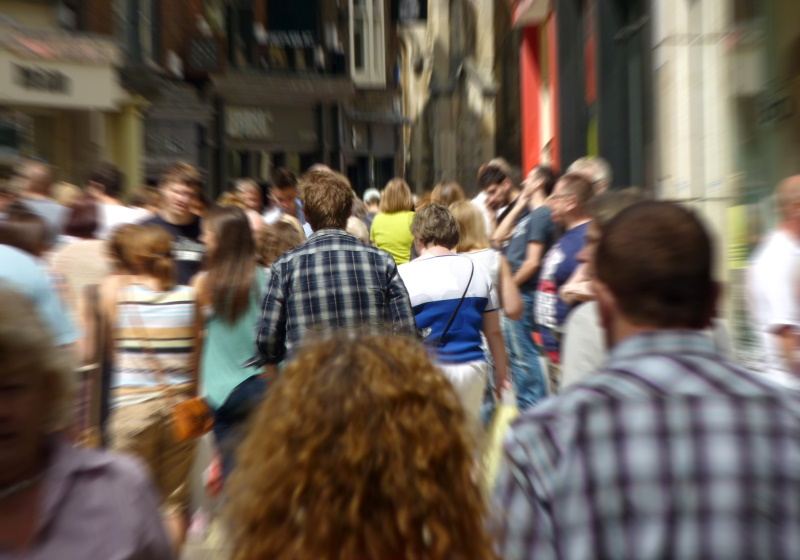 LONDON - Britain's retailers have reduced their carbon emissions by 49 per cent since 2005, according to analysis by the British Retail Consortium (BRC).

The BRC's figures include all of its members which disclose their carbon emissions and accounts for more than 25 per cent of the UK’s retail sector by turnover.

They include some of the best-known retailers operating in the country, including home textiles retailer Dunelm, furniture giant IKEA and fashion discounter TK Maxx.