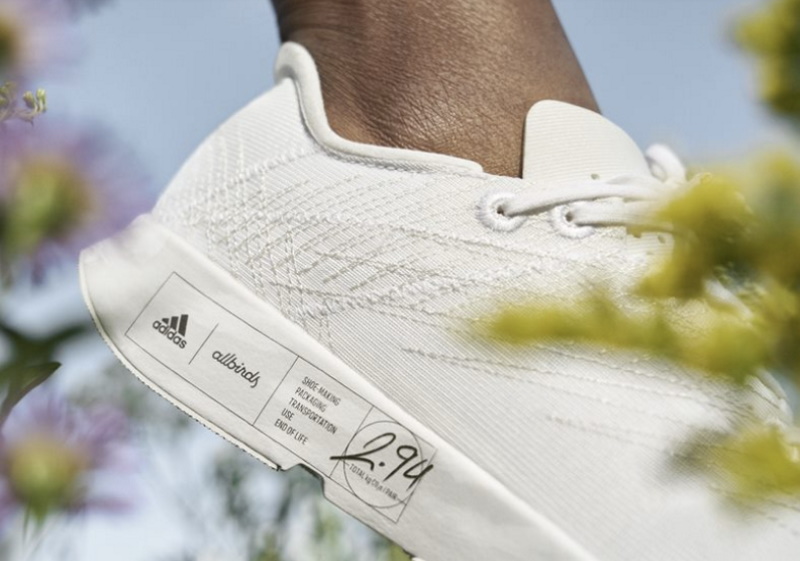 HERZOGENAURACH / SAN FRANCISCO - Sportswear giant Adidas and sustainable footwear brand Allbirds have produced the first result of their collaboration - a running shoe with a carbon footprint of less than three kilogrammes.

They claim the 63 per cent carbon reduction - against the 7.86 kg carbon footprint of the comparable Adidas Adizero RC3 running shoe - has been achieved with no loss in performance.

The rival companies announced they were going into partnership last year by sharing proprietary technologies and material innovations in a bid to develop shoes with the world’s lowest carbon footprint.