Written by Chris Remington
Published: 17 May 2021 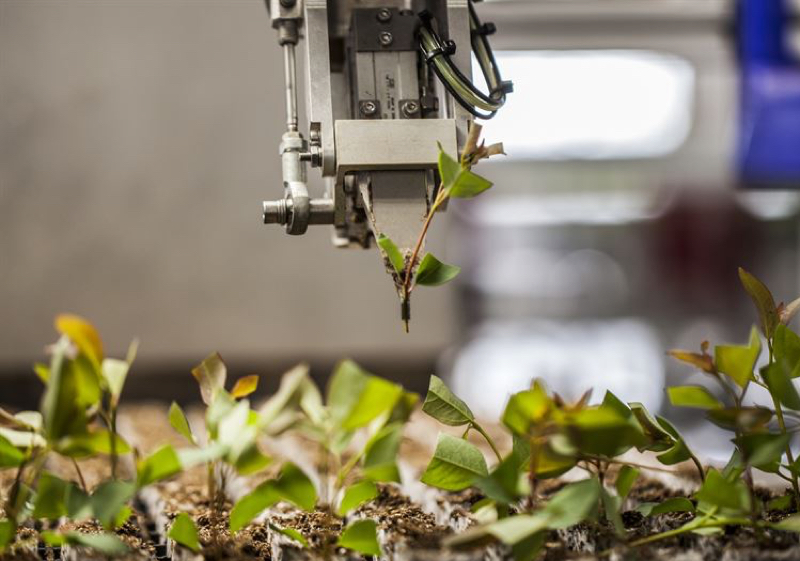 JYVÄSKYLÄ – Fibre innovator Spinnova and its partner Suzano, the world’s largest pulp producer, have announced that construction is underway on their new smart factory in Finland that is expected to produce one million tonnes of Spinnova fibre annually within the next ten years.

It was in February that the terms of the pair’s agreement was finalised, through which Suzano will invest €22 million (US$26.8m) to help establish the new site in Jyväskylä, while acting as a supplier of pulp to Spinnova.

“The first factory is a great start to realising the vast, global opportunity of this innovation. We believe the Spinnova technology will be highly scalable, and we support the ambition to ramp up the production in our joint venture,” said Suzano’s business executive officer Vinícius Nonino.