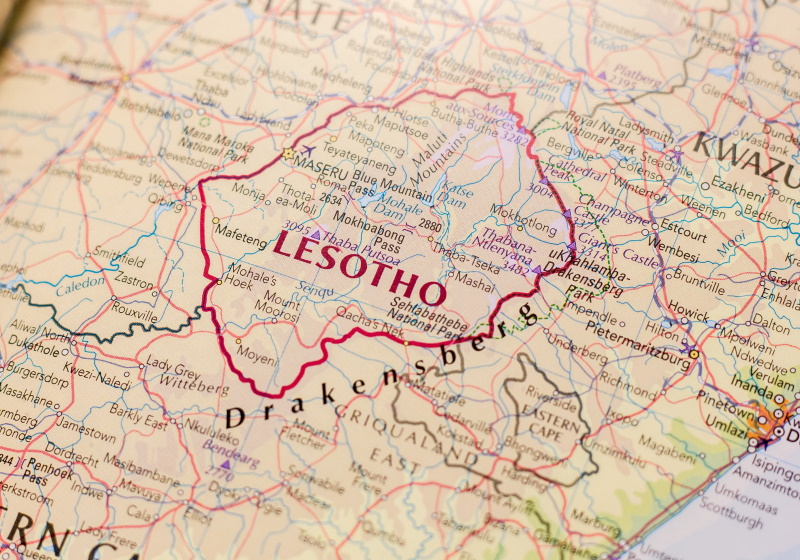 MASERU - A total of 12 people, including two children, have reportedly been injured after police opened fire on garment workers protesting for more pay in Lesotho's capital city, Maseru.

Trade union officials claimed that live rounds were fired at protesters, as well as rubber bullets, and that 12 people including two children, aged seven and nine, had been injured.

Eight of the injured were taken to the Queen Mamohato Memorial Hospital for treatment after the incident outside factories in the city's Thetsane industrial area.