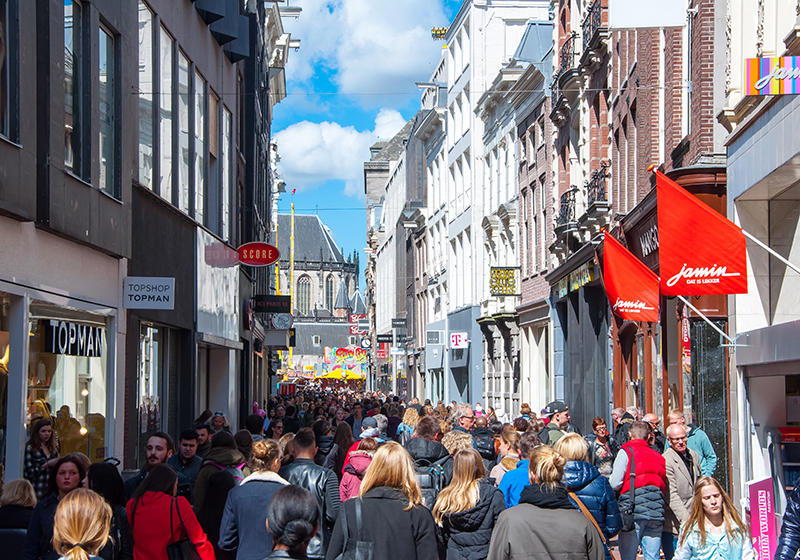 AMSTERDAM – Extended producer responsibility for textiles and clothing could be on the cards in The Netherlands after a government minister said it would be introduced in 2023 if new proposals were approved by both houses of parliament.

In a letter to the lower house of the Dutch House of Representatives this week, State Secretary Stientje van Veldhoven said that rather than the authorities, it should be up to the producers of clothing to be responsible for the collection, recycling, reuse and waste phase of the products they place on the market.