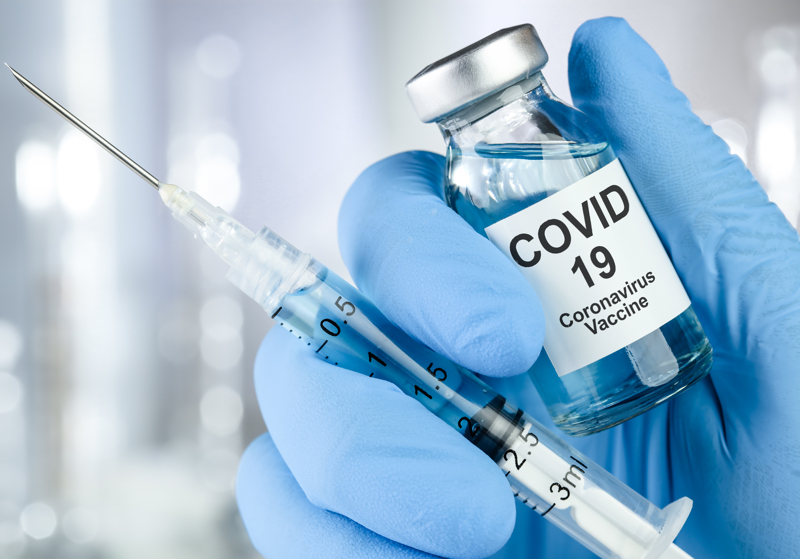 DHAKA – The Bangladesh Garment Manufacturers and Exporters Association (BGMEA) has urged the government to bump the country’s garment workers up its COVID-19 vaccination priority list, describing them as “front liners”.

Bangladesh, the world’s second largest apparel exporter, has faced a turbulent past year with those in ready-made garment (RMG) sector tasked with working throughout despite what has been an uncertain outlook.

BGMEA president Faruque Hassan is reported to have told reporters that a letter has been sent to authorities demanding that workers are given the jab sooner.