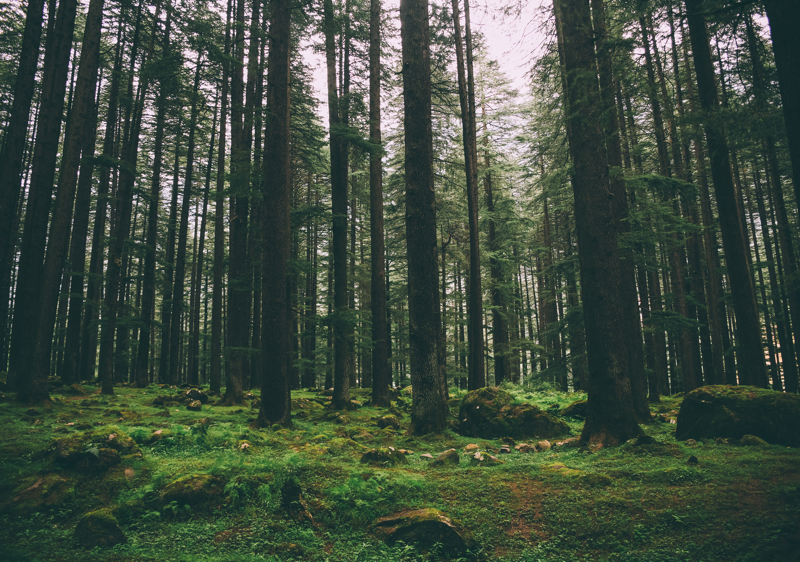 Canopy works with stakeholders across the fashion and textile industries, namely to protect ancient and endangered forests by encouraging the adoption of ‘next generation’ alternatives among companies.

As its latest collaborator, LVMH has committed to protecting vulnerable forestry, supporting the development of innovative new materials and abiding by the principles of Canopy’s Pack4Good initiative.