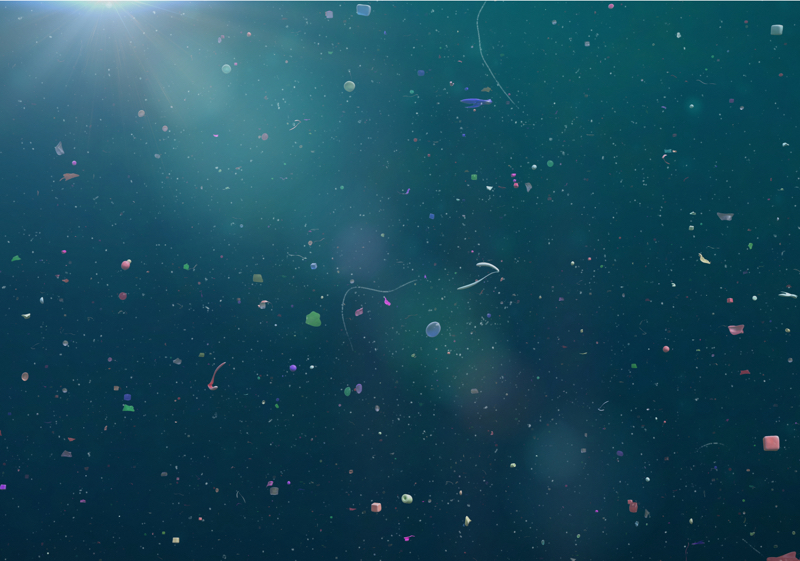 CALIFORNIA – New research by the Nature Conservancy on textile microfibre emissions during the pre-consumer stages of the supply chain has found that the equivalent of one in every 500 t-shirts manufactured is lost in microfibre pollution.

The environmental organisation teamed up with Bain & Company to collate its findings which it published in a report – titled Toward Eliminating Pre-consumer Emissions of Microplastics from the Textile Industry – on World Oceans Day yesterday.

“This report helps us begin to understand microfibre emissions in pre-consumer textile manufacturing and how we can advance ocean health. Previously most of the focus and research on microfibre emission has been on the consumer use and loss during laundering, but now we are starting to see that the magnitude of the problem is similar at the pre-consumer stage,” said Tom Dempsey, oceans programmes director at The Nature Conservancy in California.