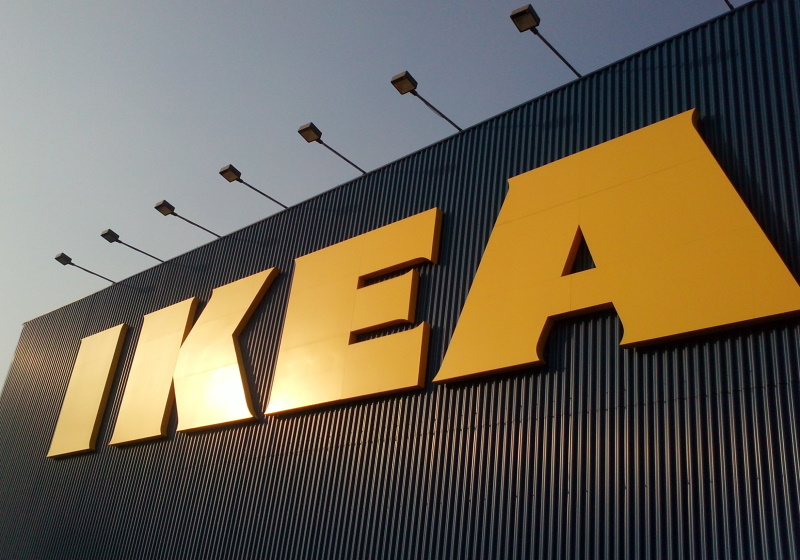 With two-thirds of the company's carbon footprint in its supply chain, it wants to help suppliers switch to cleaner energy – especially in markets where this is difficult to access.

The new programme will help nearly 1,600 direct suppliers switch to renewable electricity as part of IKEA's target of achieving 100 per cent renewable energy throughout its entire value chain.