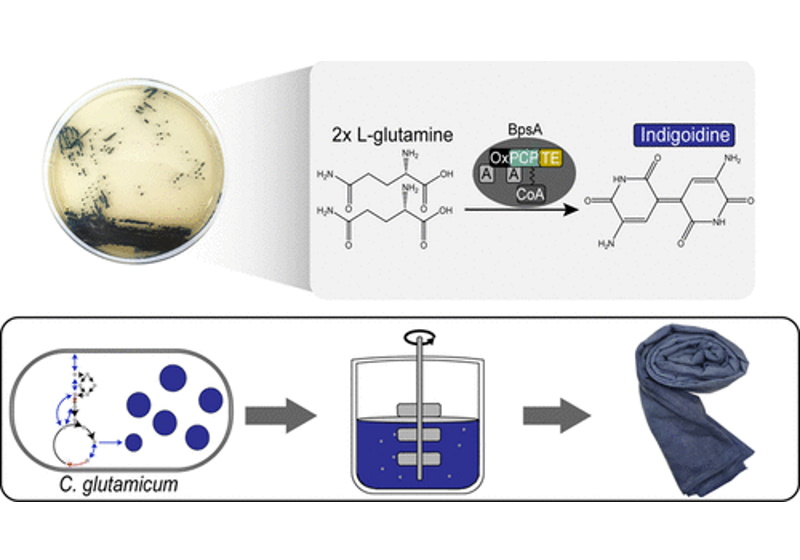 DAEJEON - Scientists in South Korea say they have found a way to dye textiles more sustainably by bioengineering bacteria to produce large amounts of indigo dye without the use of toxic chemicals.

Researchers at the Korea Advanced Institute of Science and Technology (KAIST) in the city of Daejeon injected DNA into a type of bacterium, corynebacterium glutamicum, that produces the building blocks of the blue dye, indigoidine.

Their study, published in the peer-reviewed ACS Sustainable Chemistry & Engineering journal, points out that the textile industry has caused severe water pollution by using toxic chemicals to produce fabric dyes.