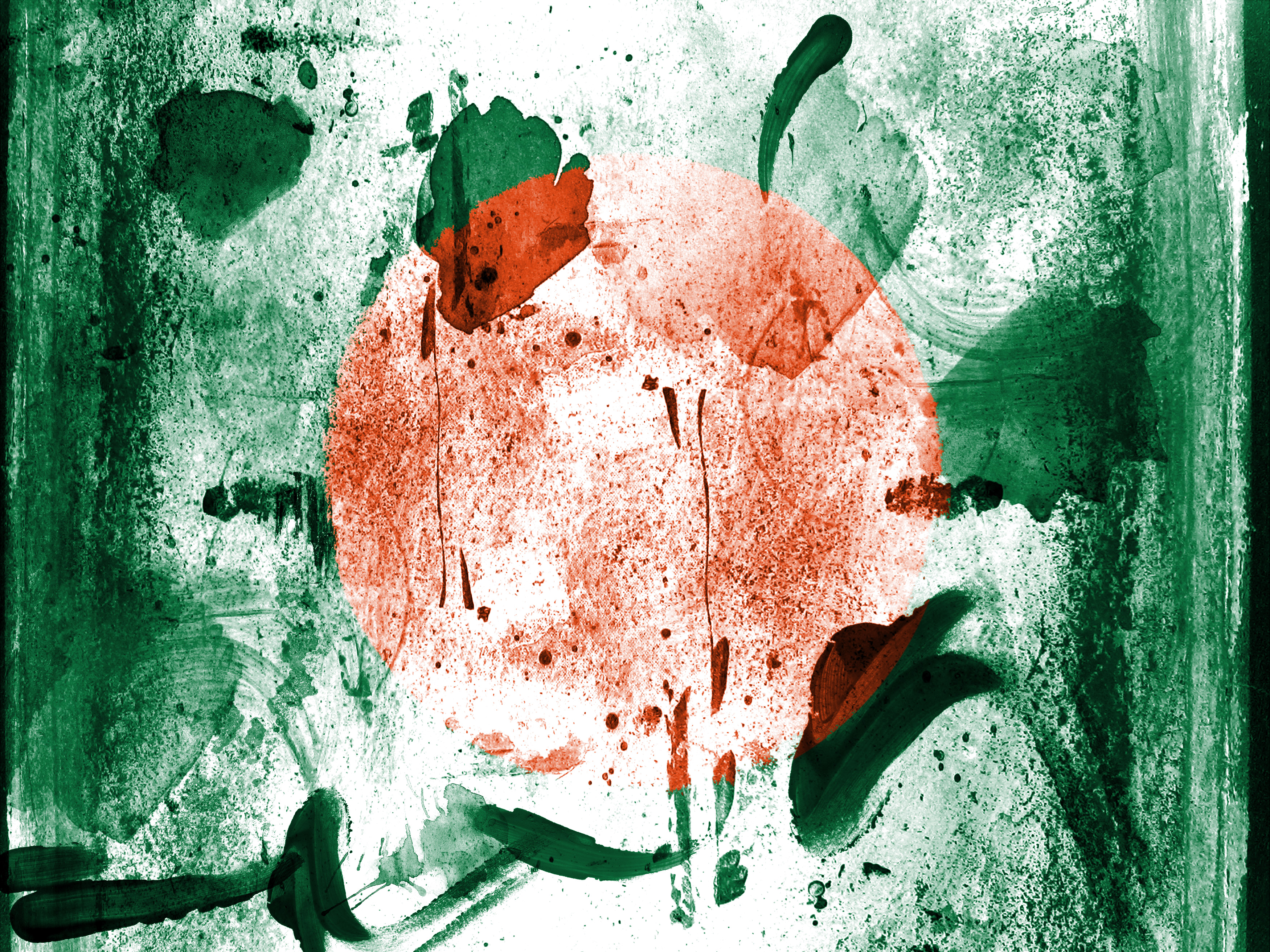 DHAKA – Bangladesh has reformed a crisis management core committee launched back in 2010 as it looks to resolve unrest and address the ready-made garment (RMG) sector’s broader labour issues.

The committee will be led by the country’s state minister for labour and will comprise representatives from textiles, home, industry, commerce, law enforcement, the labour department and the department of inspection for factories and establishments, local reports suggest.

It follows the news that one garment worker has died and another 35 injured during protests over the nonpayment of arrears.