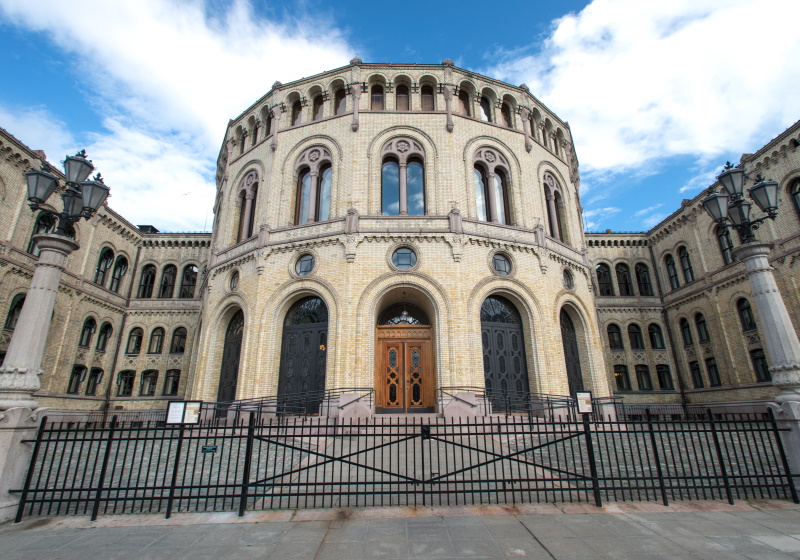 OSLO - Norway has adopted a new Transparency Act, which makes medium and large companies responsible for human rights issues in their global supply chains, which is said to be the most comprehensive in the world.

The Norwegian parliament, Storting, passed the legislation which makes Norwegian companies responsible not only for issues throughout their supply chain, but also throughout all of the business relationships within their value chain.

Norwegian civil society organisations, which have campaigned for the law for years, said it went further than similar legislation passed in countries such as Germany and France in terms of human rights and decent work.