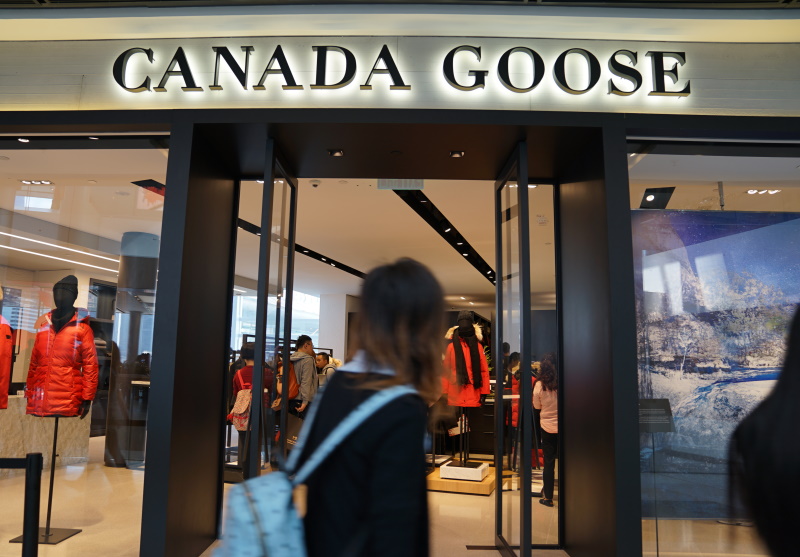 TORONTO - Animal rights group PETA has backed down from a planned action to call on outdoor wear brand Canada Goose to stop using coyote fur in its garments following a threat of legal action.

PETA says Canada Goose company lawyers threatened to sue if it did not withdraw a shareholder proposal calling on Canada Goose to stop using coyote fur from animals caught in steel traps and down from farmed birds in its parkas.

The animal rights organisation said it had decided to withdraw its proposal rather than engage in a "protracted and costly legal battle to defend against an unwarranted lawsuit".