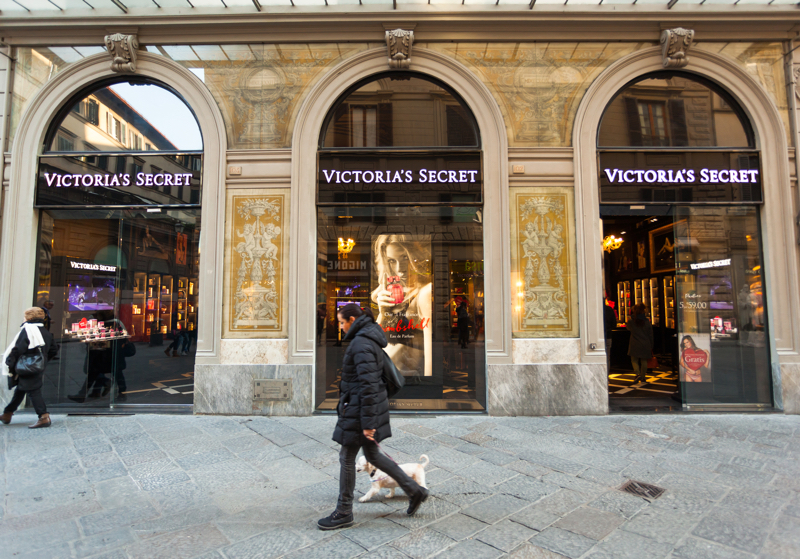 NEW YORK – With lingerie brand Victoria’s Secret (VS) undergoing a dramatic rebrand in a bid to become “the world’s leading advocate for women”, workers’ rights organisation Remake has stressed that the retailer mustn’t overlook those within its supply chains.

After falling out of favour with consumers and seeing sales slump, VS last week announced an overhaul through which it ditched supermodels for a team of activists, actors and athletes, dubbed the VS Collective.

As the company looks to “drive positive change” then by empowering women, Remake has suggested that it starts by committing to the non-profit’s #PayUp campaign.