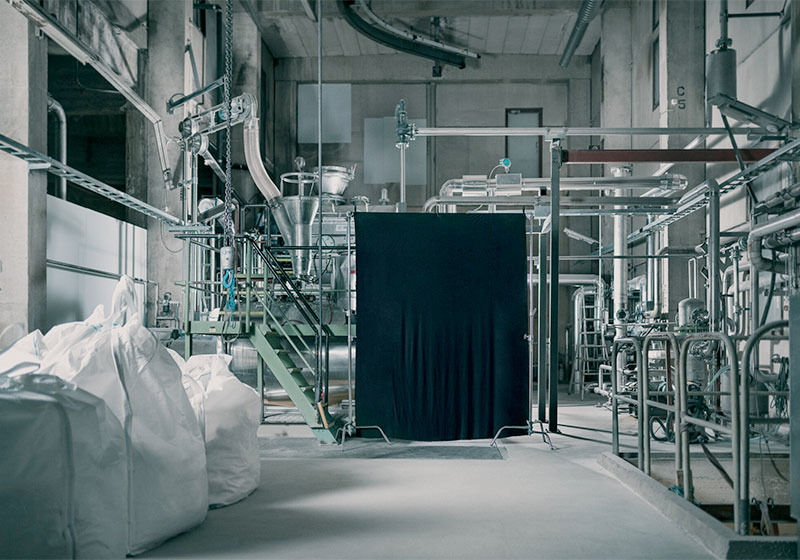 The deal guarantees Patagonia access to the limited-supply fibre over the coming years while securing future sales income for Infinited Fiber Company as it ramps up production to scale.

It is the first sales agreement announced for IFC's planned new €220 million flagship factory in Finland which will be capable of producing 30,000 metric tonnes of the chemically-recycled fibre per year.