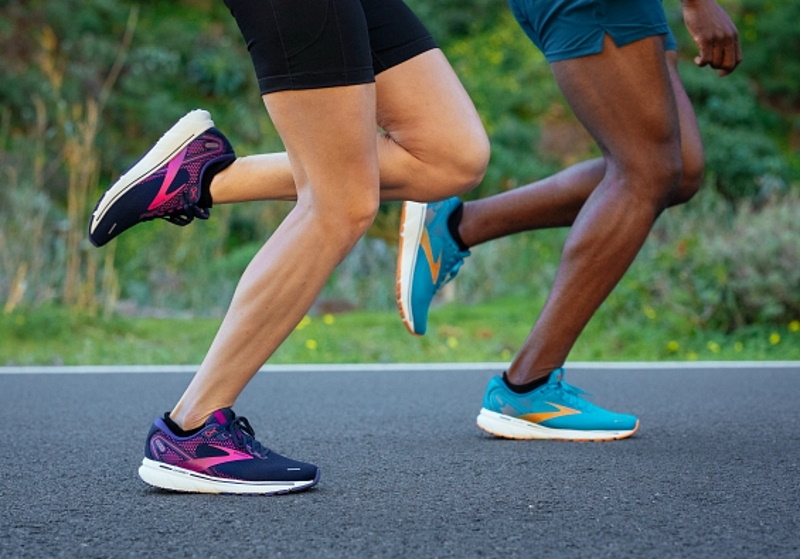 SEATTLE - US sportswear company Brooks Running has pledged to achieve net-zero carbon emissions by 2040, starting with the launch of its first carbon-neutral running shoe.

The commitment was made as part of the brand's new 2030 planet strategy, a science-backed approach that it says will take responsibility for the impact it has on the environment.

“At Brooks, we think that climate change demands urgent and universal action,” said David Kemp, senior manager of corporate responsibility at Brooks Running. “Because more than 150 million people worldwide run outside, it’s critical that we take responsibility for our impact on the planet.”