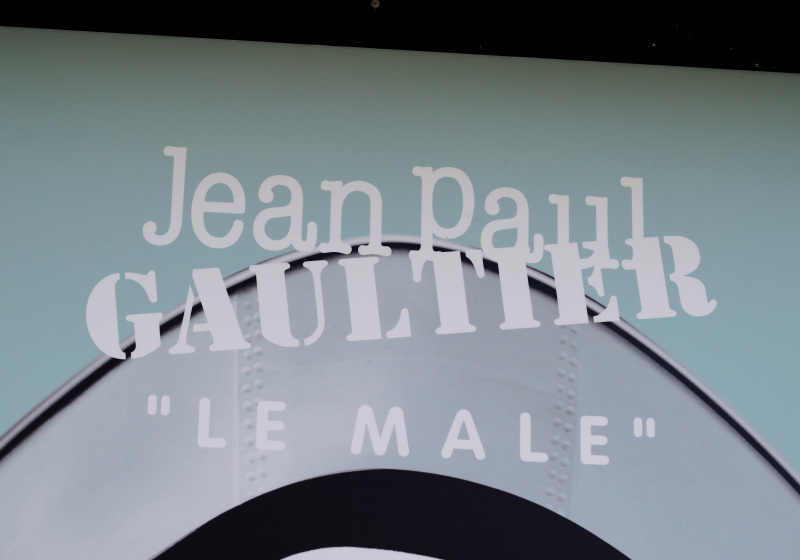 BARCELONA - Spanish fashion company Puig - which owns brands including Jean Paul Gaultier, Carolina Herrera and Dries Van Noten - has agreed to stop selling products made with the skins of exotic animals such as snakes and crocodiles.

The news was welcomed by the PETA animal rights organisation which said Puig had confirmed to it that “steps have already been taken to no longer use exotic skins”.

“Given Gaultier’s unconventionality and Herrera’s elegance, they are signaling that no matter your taste in fashion, the skins of exotic animals have no place in fashion today,” said PETA president Ingrid Newkirk.