Garment factories could be underwater by 2030 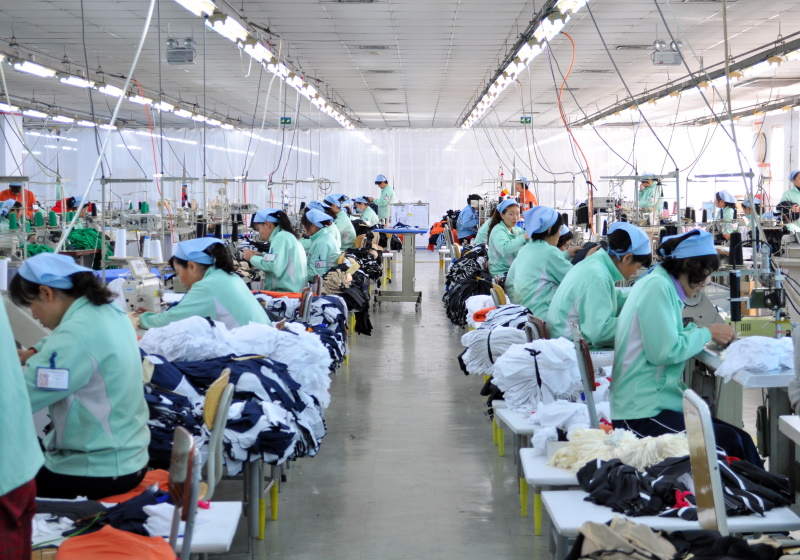 ASIA - Many parts of garment-producing areas in Asian supply countries could be underwater by 2030, according to new research commissioned by the International Labour Organization (ILO).

Two researchers at Cornell University, New York, carried out the study which overlaid maps of rising sea levels onto factory locations and concluded that thousands of suppliers will be threatened unless they relocate to higher ground.

Report authors Jason Judd and J Lowell Jackson warned that the problem of rising sea levels was receiving little attention from those leading sustainability efforts in the apparel sector.