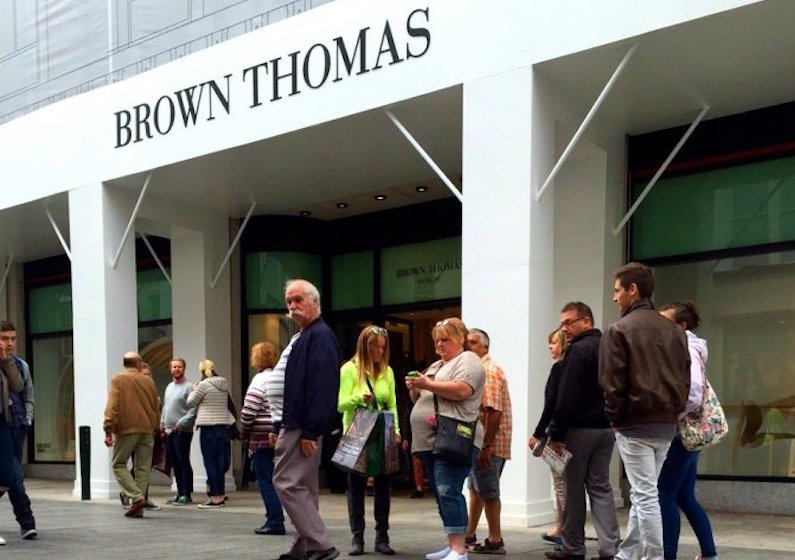 DUBLIN – Animal rights charity PETA (People for the Ethical Treatment of Animals) has welcomed an announcement from Selfridges Group that its Irish department stores Arnotts and Brown Thomas have banned exotic skins and the group has pledged to remove all such items containing animal skin and fur from their stores by the end of this year.

The move follows high street protests staged by PETA outside the Selfridges Group-owned stores in the Republic of Ireland.