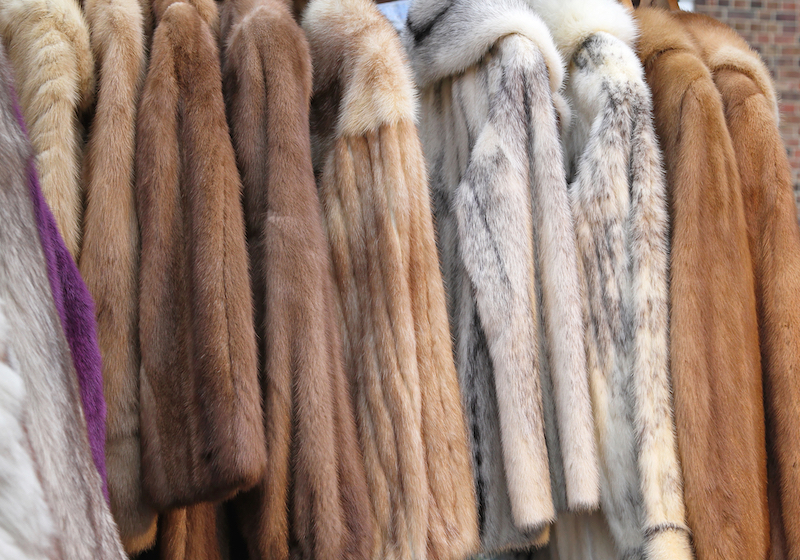 A You Gov poll of more than 13,500 people across Europe, Africa, North America and Australia discovered that 86 per cent of participants want companies to make animal protection a priority alongside environmental and social targets.

Four Paws revealed the results upon the launch of its new campaign, Wear it Kind, which urges consumers to stand against the use of animal-derived materials in fashion.