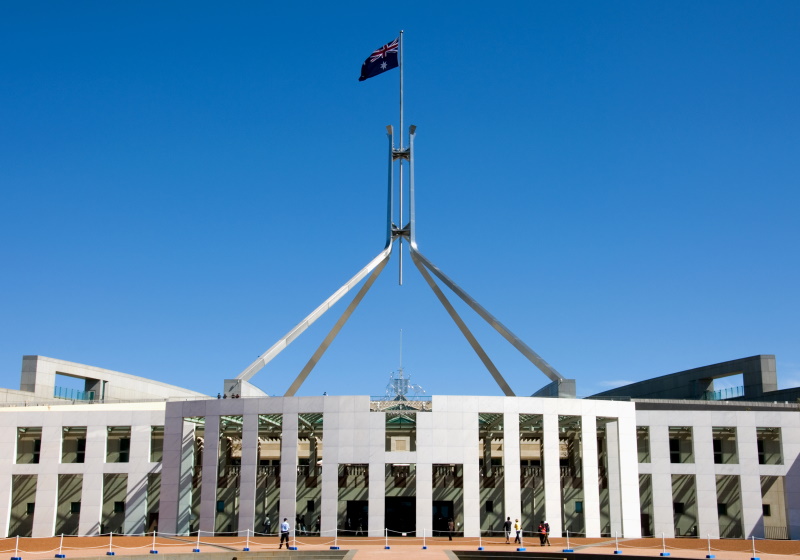 CANBERRA - The Australian Senate has passed a bill, banning imports made using forced labour, which was triggered by concerns about the cotton industry in China's Xinjiang region.

Independent senator Rex Patrick, who proposed the bill, said it was an “important step forward in the international efforts to combat modern slavery”, and urged the government to back it.

For the bill to become law, it would also need the approval of the House of Representatives, controlled by the country's government coalition which did not support it in the Senate.